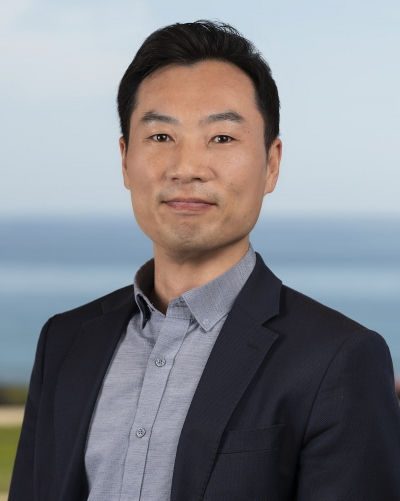 Professor Sangwon Suh has been selected as the recipient of the 2020 Rita Schenck Lifetime Individual Leadership in LCA Award, the highest professional honor from the American Center for Life Cycle Assessment. The ACLCA is the largest life cycle assessment professional society in North America.

From the ACLCA website: "Through the Rita Schenck Lifetime Individual LCA Leadership Award (individual award), we seek to identify a leader whose long-term active engagement in our community has had a significant, impact on the field and profession of LCA and life cycle thinking. A Lifetime Achievement Award winner is a successful leader in an organization, industry, and in our community. Further, the Lifetime Award allows us to recognize a true pillar who will teach future generations by example. This award recognizes contributions over the entirety of a career, rather than, or in addition to, a single contribution."

The ACLCA recognizes Professor Suh's achievements as such:

Over the last two decades, Dr. Suh devoted his professional career to the advancement of LCA in science and practice.

As a scholar, Dr. Suh contributed primarily to the methodological foundations of LCA. His contribution encompasses various areas of LCA including solving an LCI problem, allocation, uncertainty characterization, consequential LCA, and hybridization between process and input-output approaches. The mathematical algorithms and analytical approaches that he presented through his books and articles have been adopted by various commercial LCA software tools and databases. He authored and co-authored three books, 120 peer-reviewed journal articles, several dozens of book chapters and editorials on LCA. His works have been cited over 24,000 times according to Google Scholar. The impact of his research was recognized with the ‘Highly Cited Researcher’ designation by Thomson Reuters, which is given to top 1% of researchers in the world based on field-weighted citation records.

Dr. Suh has been at the forefront of the international science-policy interfaces advocating life-cycle thinking. As a Coordinating Lead Author of the Intergovernmental Panel on Climate Change (IPCC), he co-led the Drivers and Trend chapter of the Assessment Report 5, where life-cycle-based metrics appeared for the first time in the history of IPCC’s Assessment Reports. He served the UNEP International Resource Panel as a member, where he led several global assessments that use LCA.

As a citizen of LCA community, Dr. Suh is a proud member of the American Center for Life Cycle Assessment (ACLCA). He also serves its board and education committee. He worked for the International Journal of Life Cycle Assessment and the Journal of Industrial Ecology as an Associate Editor, and he is leading a new journal, Frontiers in Sustainability, as the Editor-in-Chief.