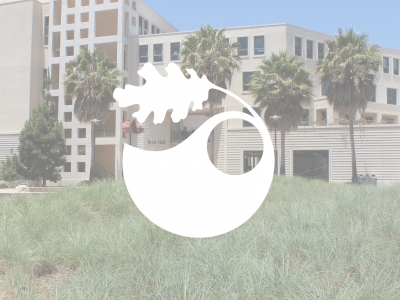 Fisheries management is often complicated by the challenge of providing a sufficient supply of seafood while simultaneously protecting sensitive species that may be caught as bycatch. In the California commercial swordfish fishery, participation has declined in recent decades, resulting in decreased domestic swordfish catch and an increased reliance on imported swordfish from countries with relatively higher bycatch rates. The goal of our project was to evaluate different management scenarios composed of the main gear types used to catch swordfish to simulate an increase in domestic swordfish catch while incorporating current and proposed conservation regulations in the California swordfish fishery. Our analysis revealed that utilizing a gear portfolio of drift gillnet, harpoon, and longline would achieve the highest profit and swordfish catch without exceeding bycatch constraints to reduce reliance on imports with the goal of reducing bycatch interactions on a global scale.